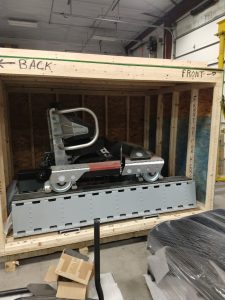 AUGUSTAVILLE – It was an idea that started while hospitalized and discovering he was paralyzed. Now 1984 Shikellamy graduate Clair Hain Jr. has built the go-to manufacturer of the world’s highest quality wooden roller coasters for over 25 years, Great Coasters International.

“While I was on my death bed, a friend of mine, who was also the engineer at the company I worked for, while he was visiting me he said, ‘let’s make a go of it,’ and at the time, I didn’t know if I was going to be able to move. And then we continued that company and in 2000, he retired. I bought him out. And we’ve been going ever since,” Hain said.

Hain was able to fully recover from his 55-foot fall on the job in 1994. He can not only walk, but is still able to do some operations. He now runs the company out of its Augustaville location after starting from his small Sunbury house. The company also has two satellite locations in Cincinnati and Orlando, and sales offices in Sarasota, Florida, Europe and Asia. The company has also grown to offering steel roller coasters.

One of the company’s first projects was the Wildcat at Hersheypark, which will close at the end of the month, “There was competition with myself and another competitor on redoing what they have with a new type of track, the steel track. I felt pretty positive I was going to get the project but I was told I did not get the job. It’s sad. These are part of my children the way I look at it. But this isn’t the first time this has happened to me.”

And yes, he has ridden on the Wildcat many, many times…over 1,000 times in fact.

Just like building the company, building the Wildcat came with plenty of challenges too, having to battle through a blizzard in flood in 1995, taking nine months to build, “It was unbelievable. We couldn’t find any of our materials and then we had the flood. It was a challenge. But the park was very happy, I was very happy. It was fantastic. This was our creation and we brought it to life with our company.”

But Hain still has one other rollercoaster still going strong at Hersheypark, the Lightning racer. He also helped worked on the Comet prior to forming the company. His first rollercoaster he ever worked on was the award-winning ‘Phoenix’ at Knoebels Amusement Resort. Hain says the Augustaville location has 20 employees but this year, he’ll have 250 employees on different projects globally. 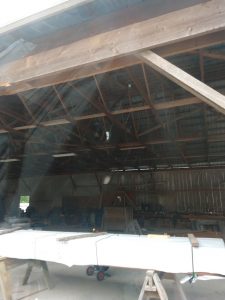 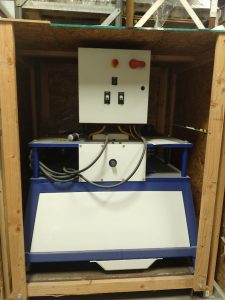 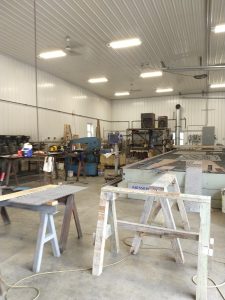 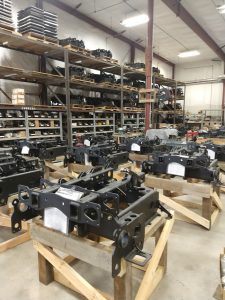 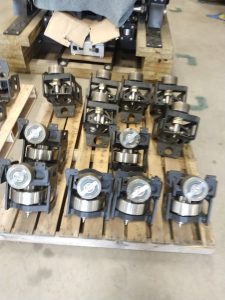