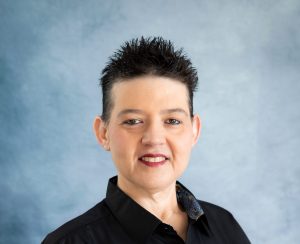 SUNBURY – An active citizen in the City of Sunbury is seeking a term on city council. 47-year-old Victoria Rosancrans announced Monday she’s seeking the Democratic nomination for one of the two four-year positions up for election. Rosancrans says, for 20 years, she has volunteered and led numerous efforts in the city and is ready to represent city residents on council.

Rosancrans says top priorities include revitalizing the city’s infrastructure, promoting redevelopment, and enhancing the quality of life for city residents.  She says she wants the city to be able to retain, and attract, a strong workforce, and draw visitors to the community.’