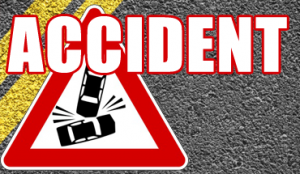 SHAMOKIN DAM –  Emergency responders responded to a crash involving a car and a motorcycle along Routes 11-15 in Shamokin Dam Thursday afternoon. According to emergency communications, the accident was first reported just after 1:30 p.m. Thursday on Routes 11-15 northbound at Stettler Avenue. The driver of the motorcycle suffered a minor injury, but was taken to Evangelical Community Hospital. No other injuries have been reported. A lane was closed for a short time while crews cleared the scene.