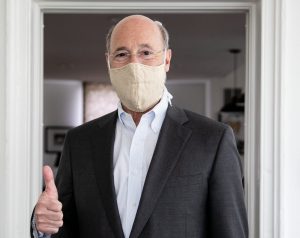 HARRISBURG – A Snyder County business is getting a big boost in state funding for economic growth and job creation.

Governor Tom Wolf announced Wednesday Penn Dairy, of Winfield, was approved for a 15-year, $400,000 loan at a 2.5% interest rate to construct an addition to their food production facility. Their total project cost is estimated around $900,000, with the company committing to create six new full-time positions.

Including Penn Dairy, the governor announced over $8 million in funding to support local businesses is coming to the state through the Pennsylvania Industrial Development Authority. PIDA believes the low-interest loans will aid in the creation of 233 new positions.