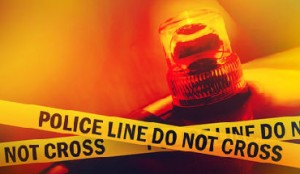 SHAMOKIN – A 19-year-old Shamokin man was injured and flown to the hospital after a stabbing incident in Shamokin. Police tell us the victim was flown to Geisinger and they are still looking for perpetrator.

Ray Siko, the police chief, says officers were called to an area on Sunbury Street just before 5pm. There was reportedly a fight there, but later the stabbing victim showed up at the police station. Police tell us they have an extensive investigation underway after that stabbing Tuesday in Shamokin.