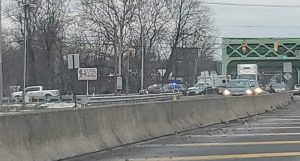 SELINSGROVE – An Oklahoma man has been identified as the person whose the body found in near Selinsgrove last Friday.

The body was found near the Green Bridge, which carries Route 522 into Selinsgrove,  and some of the bridge is over Penns Creek.

State police, local police and the Snyder County Coroner were called to  the scene. 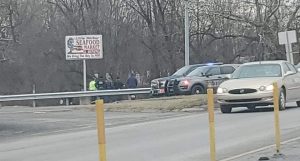