UPDATE: Sunbury police chief Brad Hare tells us, a 2am stabbing happened at 21 Memorial Acres, one person was injured and taken to Geisinger. Another person is in custody and will be arraigned later.

SUNBURY — No details out from Sunbury police on a stabbing incident in the city Friday morning. Around 2am, police were called to Eisenhower Drive on the report of a stabbing. At least one person was injured. No other information is being disclosed. We are seeking more details on this incident. 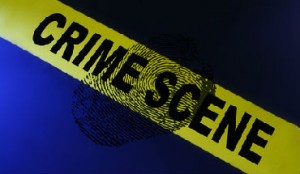