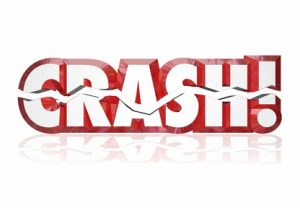 BLOOMSBURG – State Police at Bloomsburg say one person was flown to the hospital following an accident in Columbia County Thursday. Troopers said that 31-year-old Nicole Guise of Mount Carmel was traveling west on Wilburton Road in Conyngham Township around 4:30pm.

She said she was blinded by the sun, crossed the center line and struck a vehicle operated by 42-year-old Donna Mileto of Coal Township.  Police said that both drivers had to be extricated due to the extent of damage to the vehicles.

Guise was flown to Geisinger Danville where she is listed in critical condition.

UPDATE: A nursing supervisor at Geisinger says Mileto was treated and released.