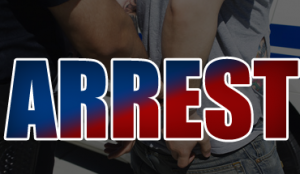 SNYDERTOWN – State police are out with two of the names of three people killed in a triple homicide in Snydertown Wednesday afternoon, but they aren’t saying who has been arrested.

A news release issued early this morning said the three victims of the killing were 58-year-old Susan Williams of Snydertown, 59-year-old James Dicken of Snydertown, and a 17-year-old who they don’t identify.

Troopers say between noon and 3pm Wednesday, the person they’ve arrested went into a home and murdered the victims, then fled the scene. That person was taken into custody Wednesday evening and jailed. An arraignment will take place this morning.