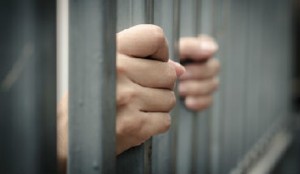 SUNBURY–  A Northumberland County prison guard is facing charges after a slapping incident this summer at the jail.  District Attorney Tony Matulewicz says charges were filed December 28 against 21-year-old Scott Schleig.  He is accused of slapping an inmate on August 31.  The inmate reported the incident to prison officials shortly after it occurred.  According to the county detective, Schleig eventually admitted slapping the inmate and initially lying about it.  He also admitted to not filing a report, which is required by jail policy.  Schleig is charged with a summary harassment offense.