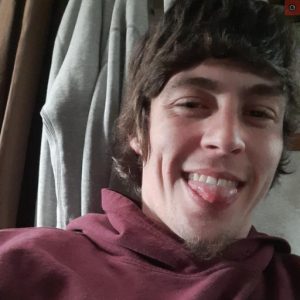 GOWEN CITY – State troopers at Stonington are out with more information on the body found in the Gowen City area of East Cameron Township, Northumberland County last week.  They say the person was a missing man from Schuylkill County, who has been missing about two and a half weeks.

They say 22-year-old Joshua Phillippy of Ashland was last seen June 16; he was being sought by Frackville State Police as a missing person. Troopers locally, along with the coroner’s office say they used dental records to confirm the identity, and they repeated that no foul play is suspected.

Phillippy’s body was found along Bates Road, July 4, prompted an extensive forensic investigation. No further details are out on the cause of death or other indicators, from that body found in Northumberland County case.