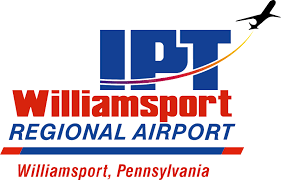 MONTOURSVILLE – Though there’s been delays, officials at Williamsport Regional Airport are still hoping to bring back commercial passenger flights later this year. Executive Director Richard Howell said Friday the airport is ‘cautiously optimistic’ it can come to an agreement with Southern Airways to begin flights to Dulles Airport.

Airport officials expect an answer in the next three weeks. If an agreement is reached, Howell says flights would begin this fall. Service could expand to other destinations after a five or six month start up.

We last told you talks between the airport and Southern Airways began in March, with hopes of beginning service in the spring. But Howell says logistical issues at Dulles delayed talks, and the airline is still unsure if it’d be able to give quality service to this market.

Howell says the airport has talked with other airlines, but they don’t have capacity to expand.