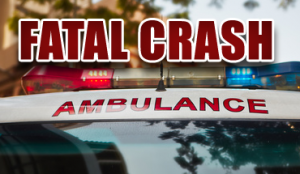 DANVILLE—A Sunbury architect has died following a crash Wednesday night.  WKOK learned that Penn Seiple was critically injured in a motorcycle accident near Danville.  He was taken to Geisinger Medical Center, where he was listed in critical conditon for a day, but has died from his injuries.

Seiple was driving toward Riverside on Sunbury Road when he apparently hit a deer while riding at about 50 miles per hour. He was thrown from his new motorcycle. Penn Seiple is the son of Stan Seiple, another Sunbury architect who died last year.