HUMMELS WHARF – Authorities say the suspect of Friday’s deadly shooting at Buffalo Wild Wings stalked and was planning to kill a Trevorton woman who died from injuries that night. A Sunbury man has also been identified as the one who shot the suspect, putting him in serious condition.

Court documents say 55-year-old Christopher Fernanders of Paxinos wrote a letter detailing his plan to kill 46-year-old Heather Campbell before the fatal shooting in the restaurant parking lot. The letter was found in Fernanders’ vehicle after a search warrant was executed. Included in Fernanders’ plotted killing was also an Amcrest GPS tracker that was found underneath Campbell’s vehicle parked at the restaurant. He now faces murder charges for the killing of Campbell and 52-year-old Matthew Bowersox of Mifflinburg.

Court documents say prior to the shooting, Campbell had obtained a protection from abuse order July 1, which was days before Fernanders then allegedly threatened  to kill her. Fernanders was also due in district court this week after being charged from that incident.

Court papers say Campbell and Bowersox were on a date at Buffalo Wild Wings when witnesses saw them embrance underneath an umbrella in the parking lot; this before Fernders drove into the lot and began shooting at the victims. Then as Fernanders was returning to his truck, papers say 49-year-old Troy Sprenkle of Sunbury came out of the restaurant and fired three or four shots at the suspect.

Snyder County DA Mike Piecuch tells us Fernanders cannot be arraigned for the murder charges because he’s in serious condition from his gunshot wounds.

Monroe Marketplace was evacuated after the incident last night. 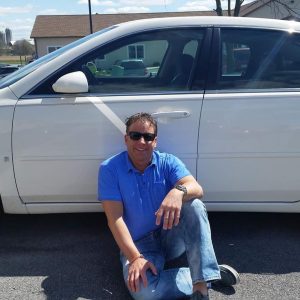 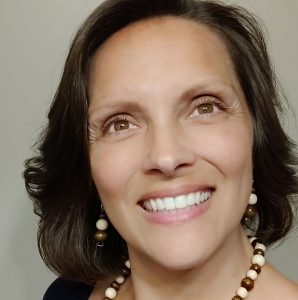