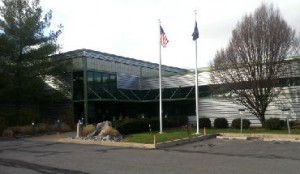 LEWISBURG – Union County leaders have until the end of the month to try to lower a more than $2 million deficit in its 2022 budget. County finance director Jeffrey McClintock says projected expenditures total about $23.5 million, with only about $21.4 million in revenue – leaving the about $2 million deficit. County officials have until their December 28 meeting to balance the budget.

McClintock says commissioners have already decided to lower the debt service millage from 0.84 mills to 0.5 mills. Now he says commissioners must decide other ways to close the deficit. He says the county can use some funding from their capital reserve account for upcoming capital projects, namely HVAC upgrades to the courthouse and government center totaling over $156,000.