In July 2021, state police were called to Shamokin Dam residence for a report of a fatal drug Oxycodone overdose of Benjamin Zimmerman. Further investigation determined that the victim had been killed by consuming drugs obtained by Mercado-Flores.

Mercado-Flores entered a plea to drug delivery resulting in the death, a first-degree felony, and received a sentence of 5 1/2 to 11 years in state prison. 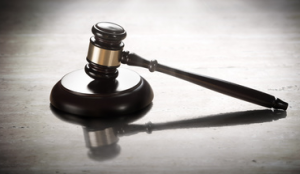