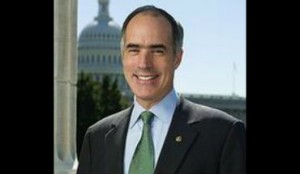 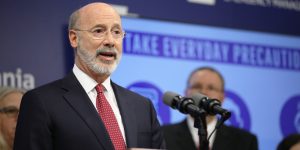 In a statement Thursday, Sen. Casey says the US House has passed comprehensive background check legislation and the Senate should pass those bills. Casey is also calling for senate to ban military-style assault weapons, limiting the size of magazines and passing legislation to support survivors of gun violence.

Governor Wolf says he applauds the President’s actions, and reiterated his call for the General Assembly to pass common-sense gun legislation. He says that includes safe storage law to reduce shootings by children and others, a red flag law to temporarily remove guns from individuals who pose a danger to themselves or others, and tighter background checks to close loopholes in firearm purchases.

Pres. Biden’s executive actions include tweaking the government’s definition of a firearm and more aggressively responding to urban gun violence.