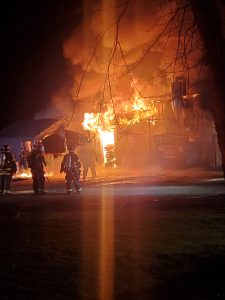 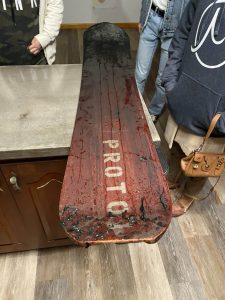 MIFFLINBURG – Gilson Snow says it got knocked down, but it’s getting back up and rebuilding, and now it will receive some community support.

Rusty Rail Brewing Co., a longtime partner of Gilson, is inviting the community to a rally at its establishment this Sunday from 2-6 p.m.

Rusty Rail says there will also be a special announcement made on behalf of Gilson Snow and Rusty Rail Brewing Company.

The fire at Gilson occurred November 18 and was considered a total loss by volunteer fire crews who quickly responded.