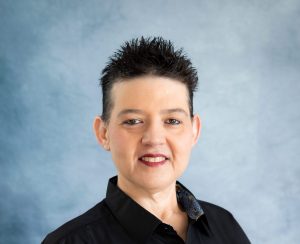 SUNBURY – An active citizen and community activist in Sunbury is gearing up for a third run at City Council. Victoria Rosancrans announced Friday she’s seeking the Democratic nomination for one of the two four-year positions up for election. Rosancrans was narrowly defeated for a council seat in 2021 and previously defeated in 2019.

Rosancrans says she’s continued receiving encouragement to run from citizens, business owners and civic leaders, and have ‘heard their request for change.’ She says its ‘time to bring in a new leader with the lens of equity.’ Rosancrans says the city needs to embrace its diversity, and would like to see it adopt a non-discrimination policy.

Rosancrans’ other priorities include strengthening economic development, prioritizing public safety, promoting redevelopment, as well as an environment that attracts and retains businesses.