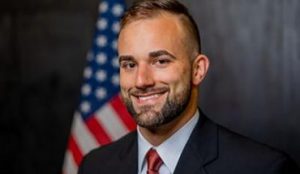 HARRISBURG – One of the Valley’s state representatives will be one of the leaders of Pennsylvania’s first Freedom Caucus that was introduced Monday.

The 23-member group will join the State Freedom Caucus Network, which was launched last year to help conservative lawmakers come together to ‘fight for the principles in which they believe.’

Pennsylvania became the eighth state to establish a freedom caucus. Rep. Rowe says their initiatives include reigning in regulations, enacting zero-based budgeting and limiting issues that increase the scope and powers of government.