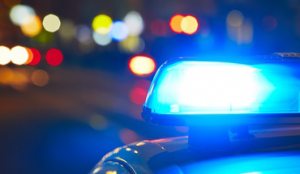 SHAMOKIN – Shamokin Police are investigating after an unidentified man was reportedly severely beaten in the city Friday evening.

Officers say they are now investigating, and conducting interviews, and are hoping to release more information at a later time.