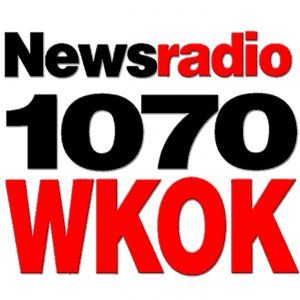 Mark Lawrence and Joe McGranaghan argue about the impeachment proceedings in Washington DC, the liberal vs. conservative divide in the US, the pull out of 50-100 troops from Syria, removal of a John Wayne display at USC because of his perceived racist views, and a new poll that shows most people support impeachment, but most folks like the job the President is doing.