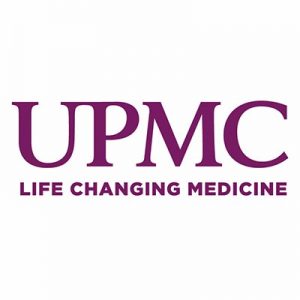 SUNBURY – No decision yet in UMPC’s tax exemption request for the former Sunbury Community Hospital. Now, UPMC Susquehanna Sunbury, they hope to save over $400,000 in taxes.

A hearing was held on the assessment appeal and Northumberland County is looking into what was presented. County Commissioner Sam Schiccatano tells us no decision has been made and the county has until November 15 to render a decision.

The hospital was originally the non-profit Sunbury Community Hospital, but has been taxed since 2006 when for-profit companies have been running it.