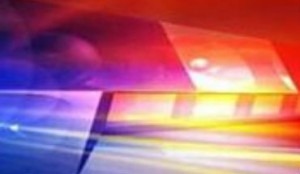 State police say Clancy fell asleep at the wheel and struck an embankment.  Clancy was charged with drug possession and driving under the influence.  He will have a preliminary hearing on January 7 before District Judge Jeffrey Mensch.