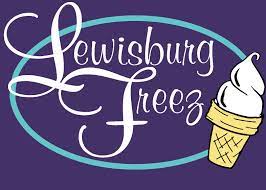 LEWISBURG – A well-known ice cream stand in the Valley will be closing its doors for good at the end of the season.

The owner of the Lewisburg Freez announced on social media Wednesday they will close soon, with an exact closing date to be announced. The Freez said it did everything it could to stay open, but have ‘met a challenge we cannot overcome.’

That challenge was with rent increases, according to the social media post, and the land owners decided to move forward with plans not including the ice cream stand.

Thursday the Arrowhead Restaurant in Milton is closing as the owners of that landmark retire.