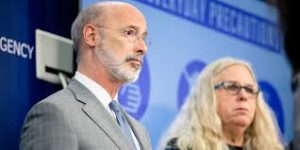 During a news conference in York Thursday, Governor Wolf says he ‘thinks’ he got a letter from PIAA Executive Director Dr. Bob Lombardi requesting to meet with the administration on fall sports and the administration is in touch, but, “What I did was give a recommendation. I’m a parent…my kids went to school…my kids were PIAA athletes…and this is my recommendation…I also recommended this summer Pennsylvanians avoid going to the Jersey Shore…I’m sorry, that’s my recommendation. You do want you want. And I’m sure school districts are going to do what they want.”

Lombardi tells us the PIAA will meet with Wolf administration staff Friday afternoon on the matter – it’s expected to make a decision August 21. The governor also says right now, the priority should be getting kids back in the classroom, “We need them to be in school, we need them to get back to learning, and every time we do something that interferes with that, we’re doing all of us, all of Pennsylvania disservice.”

PA Secretary of Health Dr. Rachel Levine also added the governor’s no sports until January recommendation did include recreational sports. Dr. Levine also says it’s still hard to tell how safe it actually is to play sports, “We don’t have a lot of granular data from the contact tracing. There hasn’t been that much activity, there’s been some, but not as much as we’d see in the fall, and so kids aren’t back in school, and they’re not in school sports, so I can’t have the data about that until it would happen.”

Governor Wolf also tried using an example a deemed socially distant fall sport like cross country still wouldn’t be safe – because spectators gathering at the end of races and even runners clustering during a race – but would keep an open mind about those sports. 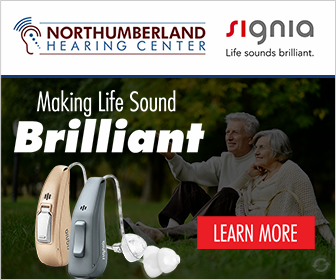 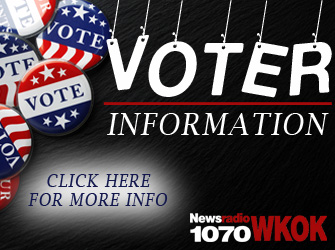