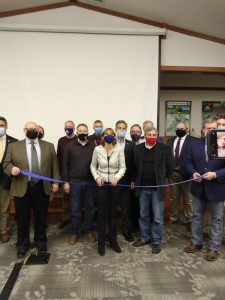 DRIVE Executive Director Jennifer Wakeman says the four-tower wireless network went fully live last August, “You have to go through one of the internet service providers, who will come to your house, and what comes on the outside of your house is a little box, that’s the receiver, and that runs to the router into your house on a cable, just like any other hook up would go.”

The project first started in 2019 and there are now 21 sites across Union, Snyder, Northumberland, Montour and Columbia counties. It was first funded by CARES Act money and a portion also came directly from Geisinger.

Montour County Commissioner Trevor Finn is a founding member and Broadband Committee Chairperson of DRIVE. He’s just one of many Valley residents benefiting from the new network, “I did have a different service and it would stop often, and it was about $100 a month. Now I’m paying less than $60 a month. During the pandemic, I had my wife doing Zoom classroom at home, I was doing Zoom meetings, both of my daughters were home doing schoolwork and everything worked seamlessly.”

Now work begins on expanding the network. State Senator John Gordner (R-27th, Berwick) says Pennsylvania is due to receive $300-400 million from the recently passed federal infrastructure package. He says a good portion of that money will be targeted to underserved or unserved areas and a newly created Broadband Authority, signed by Governor Tom Wolf, will help distribute those funds.

Overall, Wakeman says the Valley has come a long way in a short amount of time in expanding economic development, “We’re on the cusp of something truly amazing in a lot of different respects. Between broadband internet, new companies coming into the region, current companies growing and expanding, revitalization of our towns…its feels unprecedented, it’s been busier in the last two years than it has been in probably the last 10 (years).”

US Congressman Fred Keller (R-12th, Kreamer, Pa.) and Dan Meuser (R-9th, Dallas, Pa.) both said Friday, the federal government could look at this success and learn on how to attack a key issue. 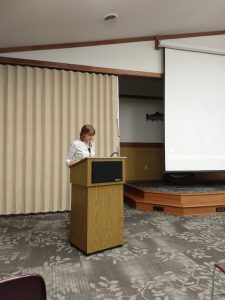 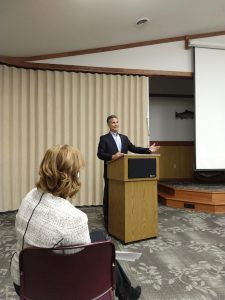 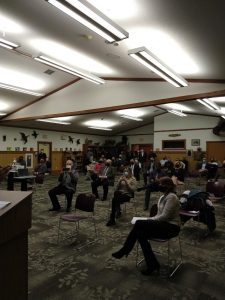 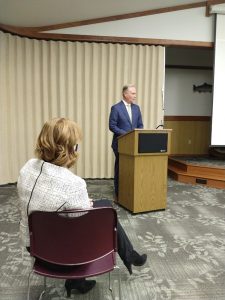 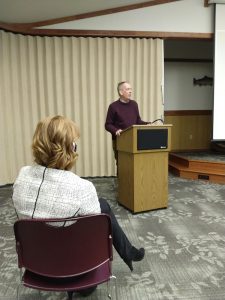