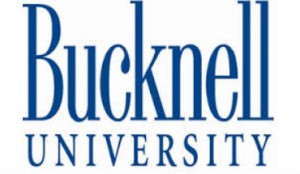 LEWISBURG – There will be in-person commencement at Bucknell University, in fact, there will be three, separate, socially distanced ceremonies… University President John Bravman announced Wednesday Bucknell’s 171st Commencement will be conducted through three separate ceremonies at Christy Mathewson Memorial Stadium. All three ceremonies will take place Sunday, May 23.

Bucknell says holding the ceremonies at the stadium will offer more space for social distancing than the traditional location at Malesardi Quadrangle.

Bucknell says each student may invite two guests, who will be seated together with required masking at all times. Based on the number of RSVP’s received by the April 15 registration deadline, as well as CDC and state guidelines at that time, students may be able to request additional tickets. That availability information will be shared in late April.

Commencement will also be livestreamed. Full details about the ceremonies and related Commencement events will be available in the coming weeks on Bucknell’s Commencement website.