Matt is the Producer of The Steve Jones Show, while also serving as News Director for Sunbury Broadcasting Corporation. You can also hear Matt as an anchor on sister station, 94KX. Along with his current duties, Matt also does play-by-play commentary for SECV8 and Bucknell University on the Patriot League Network, and occasionally jumps on the Bison Sports Network for football broadcasts in the booth and/or from the sideline. Matt is also the Public Address Announcer for Bucknell Football at Christy Mathewson Memorial Stadium, and Men’s and Women’s Basketball at Sojka Pavilion.

After graduation from Clarion University in May 2015, Matt was first brought in to Newsradio 1070 WKOK as a reporter, then worked his way up to news anchoring, as well as anchoring the afternoon sports. Matt was also the play-by-play broadcaster for Lewisburg High School football on 100.9 The Valley during the 2015 season.

Matt left Sunbury Broadcasting Corporation in February 2016 for the Lebanon Daily News/GameTimePA.com, where he was stationed for the last year and a half. Matt started as a Sports/Features Reporter, covering a wide range of events, from Donald Trump and Ted Cruz Presidential Campaign rallies, to interviewing Grammy Award winning artist Jewel, covering NASCAR at ARCA Series Racing at Pocono Raceway, the Hershey Bears, Penn State football, and Eagles Training Camp, along with local sports. Matt also made an appearance on “This Morning: America’s First News with Gordon Deal” for his story on Trump’s rally in Harrisburg. Matt also enjoys spending time his wife Lisa and son Luke. 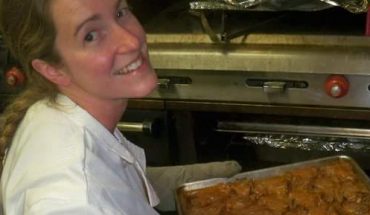 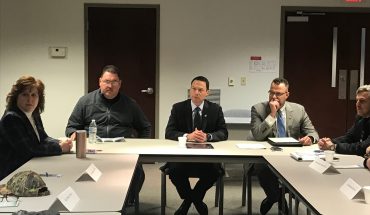 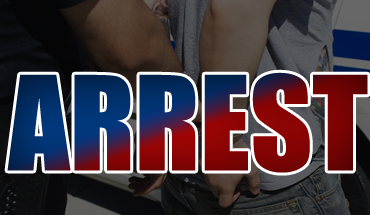 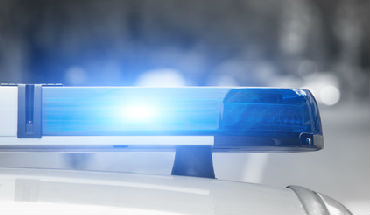 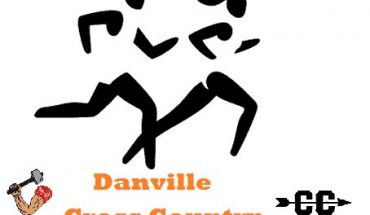 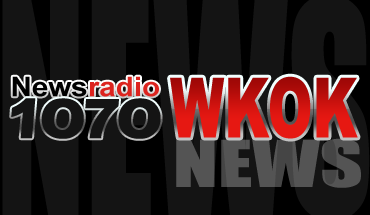 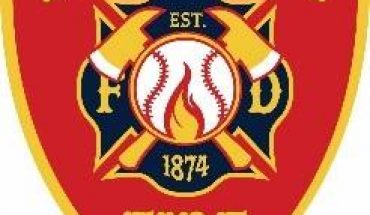 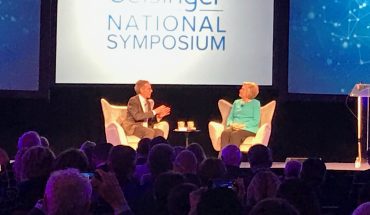 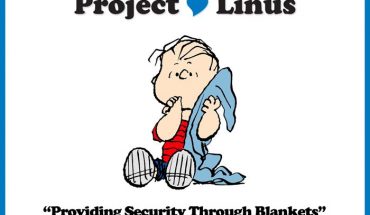 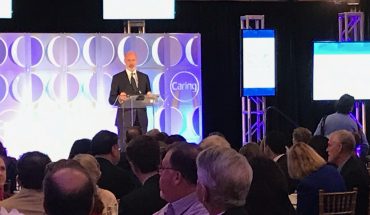