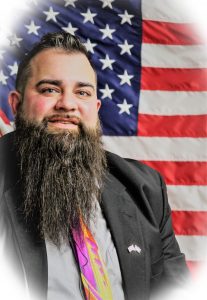 Joe Leschinskie says Shamokin residents were ‘robbed’ of their votes by county DA Tony Matulewicz, when he claimed Leschinskie was ineligible to run due to his criminal record. Northumberland County President Judge Charles Saylor then overturned it in a court ruling last January.

Leschinskie says when he was in office, he kept promises to residents by working full-time at city hall, voting against raising taxes, and putting a stop to over $400,000 a year in ‘illegal pension payments.’