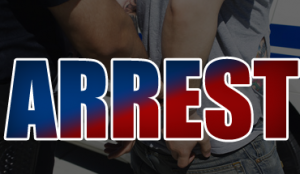 SELINSGROVE – – A man from McClure is charged with threatening state troopers.

According to Selinsgrove state police, 49-year-old William Allen called the CSR 911 Center a dozen times and said he was going to injure troopers. The incident happened early in January, Allen said he was ‘from the city’ and had the ability to injure at least one responding state police officer. He told troopers about pipe bombs he could make as well. He’s jailed,  $50, 000 bail, charged with making terroristic threats, simple and aggravated assault and other offenses.