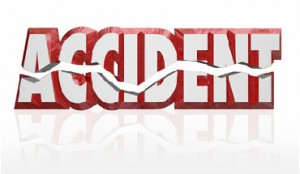 MIFFLINBURG – A Penns Creek Man was taken to the hospital after losing control of his motorcycle and going over an embankment Tuesday afternoon.

Troopers say that Lau hit the gravel, slid off the road and over an embankment.

Troopers say he’ll face a charge of riding while his license was suspended or revoked.