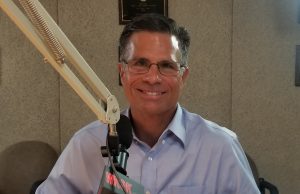 “It’s understood that this is a very sensitive and personal issue. The court, by overturning Roe v. Wade, has returned to its constitutional position of maintaining neutrality on the issue of abortion. States now need to craft legislation with respect to all human rights of the mother, father and the unborn.”

“In most states, nothing has changed on the issue. In some states, very late term abortions are now prohibited, with the exception of if the life of the mother is at risk. As I am pro-life, I hope states, and the people, pass legislation which assists new parents and single mothers with newborn programs and adoption options.”