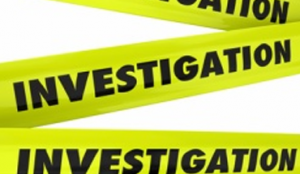 MIFFLINBURG – No injuries reported, and two separate investigations are ongoing after a Mifflinburg Police officer crashed his cruiser Monday night.

He says Mifflinburg police are conducting an internal investigation while the matter is also being handled by Milton state police. He says the officer involved in the crash is okay.

State troopers say 19-year-old Riley Bremigen was pursuing a motorist clocked at going 89 in a 40-mile per-hour zone. While he gave chase, he drove off the road, hit a fence and the police cruiser rolled onto its side, it was heavily damaged in the crash, according to troopers.