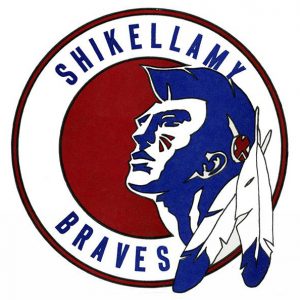 SUNBURY – No new negotiations scheduled . . . Following a two-week labor strike last month and more than a dozen contract negotiation sessions since November 2019, Shikellamy School Board and their support staff are not much closer to an agreement.

In attempt to recover from major financial deficits, the district says it has already furloughed nine teachers, eliminated several positions including an administrative position and support positions, and will close Beck Elementary.

The latest measure, outsourcing the district’s support staff is expected to save taxpayers over $500,000 per year, but the union is fighting to keep the unionized workers on staff, and with no cuts in their wages and benefits.

The school district claims it made its best and final offer to the Shikellamy Educational Support Personnel Association May 24, and there was no progress at a June 7 session.

If the work is outsourced, the district negotiators say they’ll want to pay its support staff wages of $12.50 per hour, with 25-cent hourly increases for each year served with a maximum starting rate of $15. All of the current workers will be offered jobs with the new provider.

The school board plans to vote on whether or not to enter into a contract with ESS Support Services at its next regular meeting next Wednesday, June 16.

The district insists, if they outsource services, all current support staff will be offered a severance package and given consideration for employment with the new company.

We’ll have the union’s view on this tomorrow….