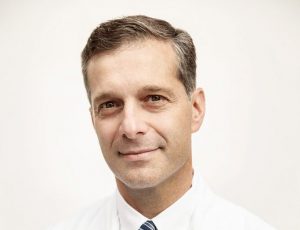 DANVILLE – There is still much we don’t know about Multisystem Inflammatory Syndrome in Children, or MIS-C, but we know this;  it is very rare, especially around here, and the disease itself can be hard to detect.

Chairman of Pediatrics at Geisinger Dr. Frank Maffei, “So that if the child may have had an infection, may not have had a, what we would call, a significant, acute illness, but may display illness later on.”

Dr. Maffei says children contracting the disease would be rare around here but children may be more susceptible in more crowded places, “Where its going to get a lot of prep is where the degree of infection is higher. So New York City certainly, the MIS-C cases were notable. I will tell you that in our region, there are very, very few.”

So in the meantime, Dr. Maffei says besides taking the normal precautions that have already been advised, such as hand washing, he says keeping your children away from big crowds would help, “You still probably best keeping your child from large, especially in-house gatherings. I wouldn’t do a play date with five other children in someone’s house, I just don’t think that’s a good idea.”

So far, only one MIS-C case has been confirmed in the Valley, which was at Geisinger, and that patient has since fully recovered. Geisinger says it does have one other case under investigation. You can hear the full interview on WKOK Sunrise Monday morning, or download the interview on the WKOK podcast page. Listen HERE