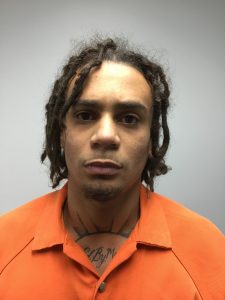 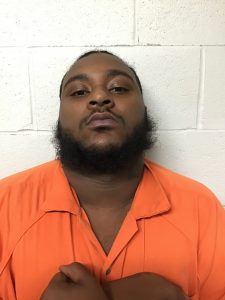 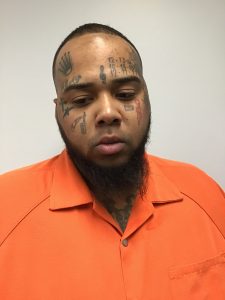 MILTON – The three suspects arrested after a shooting in Milton Sunday have been arraigned and identified. Arrest papers say 22-year-old Ricky Pearson of Sunbury, 24-year-old Antonio Carpenter of Highspire, Dauphin County, and 23-year-old Delonte Sherrell of Erie, were all involved in the shooting.

Arrest papers say the victim is a 24-year-old Milton male, who was able to identify Pearson as the shooter. Milton Borough Police say the victim suffered gun shots wounds in the leg and lower torso area. The victim is now being treated at Geisinger. There is no other medical update on his condition. His name is not being disclosed.

Arrest papers also say the shooting occurred after a fight first broke out over a beanie hat, according to a witness. All three suspects are facing attempted homicide and other charges and are all being held without bail.

We last told you the shooting occurred around 3:40 p.m. Sunday in the area of Elm Street and Broadway. The suspects were captured a short time later after a police pursuit.